Due to increased holiday demand, we recommend booking ASAP to secure your date. 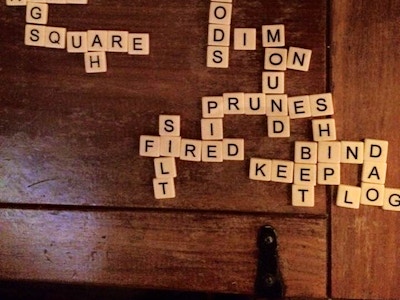 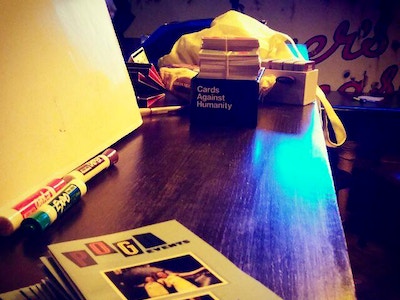 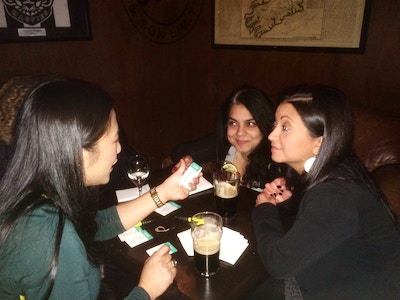 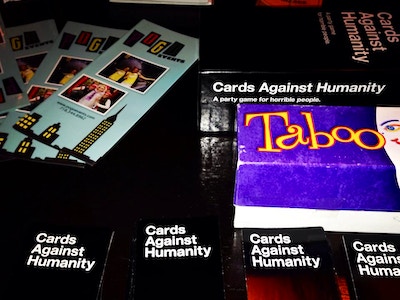 In the ultimate smack down of board game dominance, teams compete in 20 minute versions of Taboo, Scattegories, and Pictionary. After each round, teams are knocked out and put into a group game of either Apples to Apples or Cards Against Humanity. The last two teams compete in in a sudden death round of Jenga. Winning team takes all!

Our coordinators LOVE what they do and it shows! Their goal is to make sure you and your team have a fun, interactive and bonding experience!

Moderate: This provider allows for cancellations with a full refund to occur 1 month or more in advance of the event. Once the provider starts working on the event, you can receive a 75% refund up to 1 week before the event.

Flexible: You will be able to make changes to your group size up until 72 hours as long as you meet the provider minimum. You will also have up until this period to make additional accommodations for the event

What others have said about this event

Anonymous
Board Game Battle was real fun. My office loved it. The only thing I think that's worth mentioning is that on the listing there was an option for Cards Against Humanity or Apples to Apples. Because we are an office space we preferred Apples to Apples, but they forgot to bring that game.
Back to Events

Have a question for the event organizer?

Send your message below!

Complete the form below and we'll get back to you within 2 business hours to either confirm availability or send you some great alternatives.

Need help? Fill out the quick form below and we'll get back to you within 2 business hours.

If you'd like our assistance finding or planning an event for you, just let us know your group size, preferred dates and any other details you think we should have. We'll find and send you the perfect options.